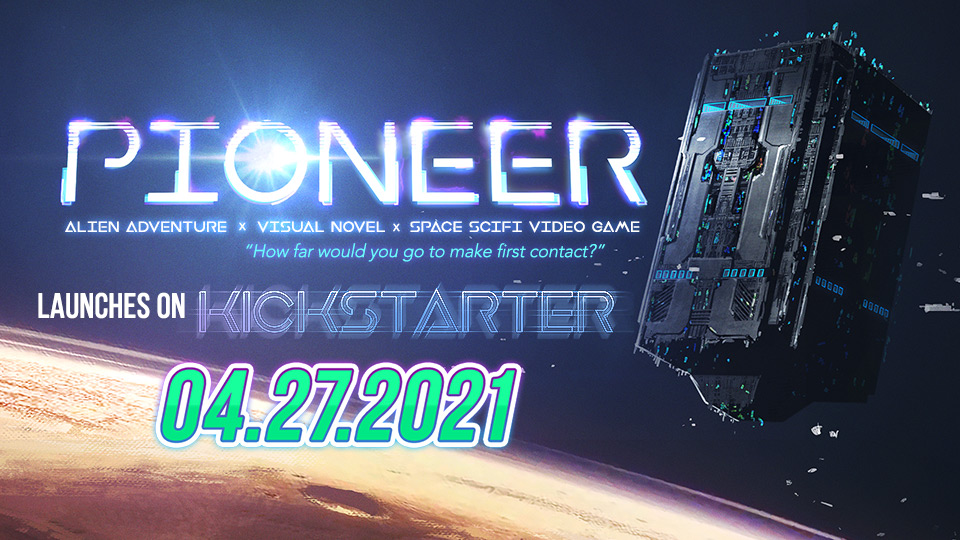 “How far would you go to make first alien contact?”

Strap in tight and hold on to your butts! It’s 2183 and Michael Addiono, a scrappy young space miner, is racing down to the Martian surface. He’s cashed in his life savings on a hunch from his know-it-all sister that the legendary Captain Maxwell Saunders is about to hijack a ship. After gliding across the vast plains surrounding the giant volcano, Olympus Mons, Michael lands at Mangala Base and quickly catches up to the captain. But what he uncovers is beyond his wildest expectations. Captain Max has discovered a four-fingered robotic arm that looks like something out of a sci-fi horror flick, along with a recorder and memo book detailing a series of shocking events. Here was a mystery that would rock humanity: first alien contact. And it’s in this moment that Michael decides he will do anything to solve the mystery. Even if it takes him through hell and back. Which is exactly where the journey is about to take him —And take you, if you dare step into his shoes.